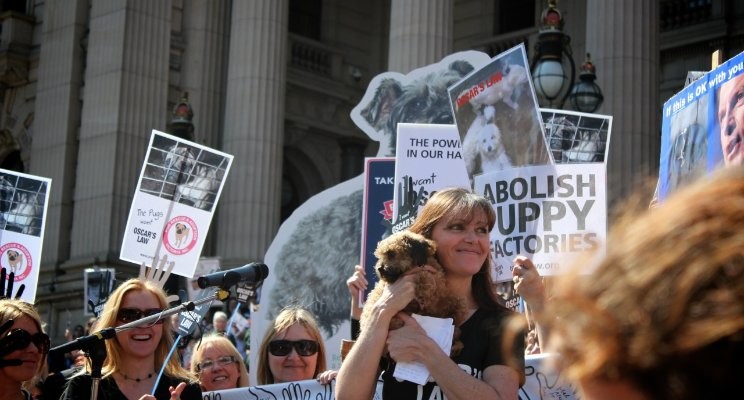 These 7 Key Drivers Create A Life Of Significance

Debra Tranter climbed the ladder to career success to find out she was much happier with a life of significance. Debra Tranter was like many people, simply going through the motions of life, climbing to the top of the career ladder minus the passion.

In 1993, Tranter’s curiosity led her on a journey of discovering where puppies from pet stores came from. This began her investigation into a billionaire dollar industry, puppy factories.

Three months later, she found a puppy farm with over 1,000 dogs in Victoria, Australia. It was a devastating discovery, one that changed the course of her life forever. Hidden behind closed doors, backyard breeders operate on farms away from the prying eyes of the public.

It is a cruel industry that keeps mostly female pregnant dogs crammed in sheds devoid of love or affection and often without access to necessary vet care, sunlight, exercise, clean water and food. The trauma these dogs endure is insurmountable and sometimes irreversible.

In 2010, Tranter founded the not-for-profit organization called Oscar’s Law. The organization was named after Oscar, the puppy that was found with serious health issues, Tranter rescued from a factory in Central Victoria. This industry is hidden behind glossy websites, pet stores and online ads.

Tranter discovered her passion and purpose in life by accident.

Once Tranter began exposing the puppy factories, she soon realized the legislation protected the commercial interests of puppy farmers not dogs. She changed the way she campaigned and empowered others to campaign with her.

We refer to dogs as man’s best friend. Yet factory farming is the ultimate betrayal of our best friends as it is a cruel and brutal industry.

2. Have A Big Vision

Tranter’s big vision is to abolish puppy factories in Australia.

Tranter and her volunteers spend inordinate amounts of time, money and resources traveling around Australia saving puppies, working with politicians to change the current legislation, raising public awareness via media channels and taking owners of puppy factories to court.

3. Discover The Passion That Drives You

Tranter is driven to follow her passion as she cannot stand injustice.

Once she notices something wrong, she refuses to stop until she makes it right which is why her vision motivates her every step of the way.

Having worked really hard to reach the top in her career, managing five nursing homes and earning a great salary, left Tranter feeling unhappy and unfulfilled.

Today, she works 3 to 4 night shifts as a nurse to cover her living expenses with the remaining hours devoted to working on Oscar’s Law, seven days a week. Tranter’s greatest source of joy and happiness arrives when the puppies are rehabilitated and happy.

4. Allow Doors To Open Up

When you take a risk to follow your passion, it opens up doors for you.

Tranter has met incredible people that have helped her make a positive difference in the world, inspiring others to join her movement and collectively they are creating positive change. Until 2010, puppy farms weren’t on the political agenda, as a result of her work there are on the agenda in every state of Australia.

5. Take A Flying Leap Off The Cliff

To quote from Tranter:

“If you take a flying leap off the cliff you undoubtedly learn to fly”.

Tranter is determined not to allow people to hurt animals to turn a profit and works with each state government to make changes. Devastatingly, puppy farming is legal in in Australia. The legislation is weak and to this day, no factory farmer has been jailed. The law requires proof of cruelty which means puppies suffer immensely before action is taken.

A recent victory in South Australia, saw Tranter and her team work with authorities to close down a puppy factory with 176 dogs many of which were pregnant. By the time, the puppies gave birth there was 250 dogs saved from the puppy factory.

Sometimes, you need a push to find your wings and take a risk. In the end, it is so worth it.

6. You Can Make A Difference

Tranter began this journey on her own with a big vision, and loads of passion. She has achieved many victories and started a movement to gather a bevy of avid supporters.

The average puppy factory in Australia has 200 female dogs who are kept in sheds and are continually pregnant or nurturing puppies every 6-9 months, used and abused until their body is deformed and completely worn out.

These dogs crave attention and are desperate for love and affection. Many of the dogs are shut down and understandably frightened of humans. Psychological trauma and damage is no where to be found in the legislation which means is not reason enough to rescue the dogs. Oscars Law partner with the RSPCA to work alongside foster home carers specifically for puppy home survivors as these dogs require intensive rehabilitation.

For any cause to succeed, it is about raising awareness and educating others. This cause is no different, Tranter encourages everyone to become a leader within their community as it starts by making kinder choices.

• If you want a puppy or know of someone who who does, promote adoption or purchase your puppy from a registered breeder. If possible, watch the puppy interact with it’s mother and litter mates.

• Continue the conversation with your family and friends as this is the best way to shrink the marketplace for puppy factories.

• Educate yourself further and contact your local Member of Parliament to make positive changes for dogs in your local community.

You too, can follow in Tranter’s footsteps by choosing a life of significance over success. Allow your passion to fuel your fire to create a life that makes a massive positive impact in the world.

This article first appeared on Inc.com. 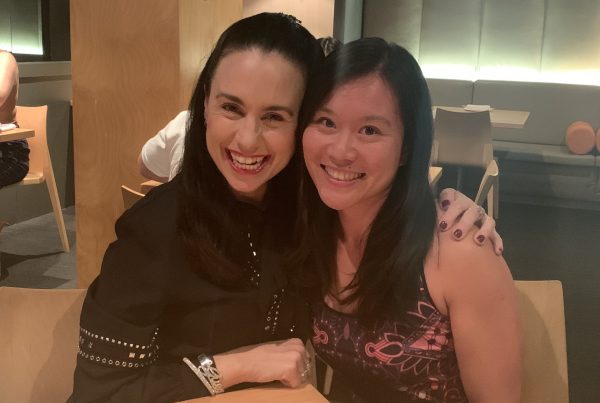 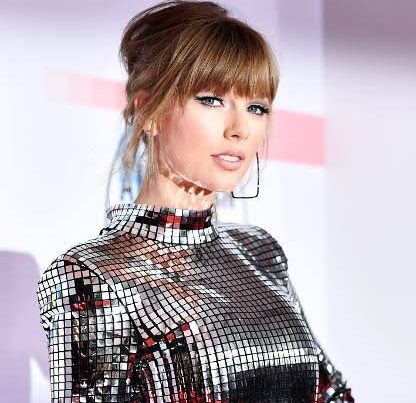 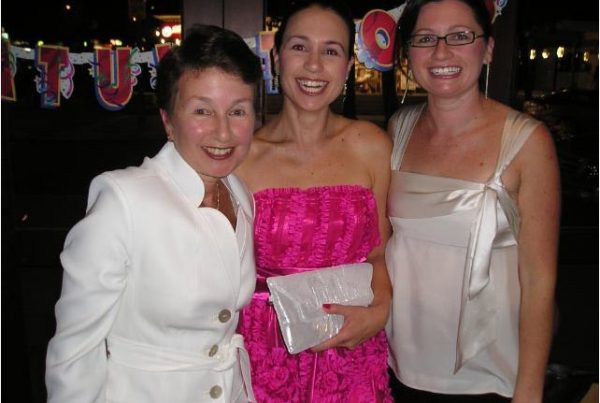